The amount you spend on a wedding gift is one of those awkward things which nobody ever wants to talk about.

You don’t want to ask the bride and groom because it’ll force them into an awkward situation where they have to say something like “oh just give whatever you feel like” or some other unreasonably low amount.

At the same time the bride and groom don’t want to directly tell their guests how much they expect per person because that would be completely rude, even though we all know they’ve done the maths to figure out how much they’ll be out of pocket after all the gifts have been collected.

Tradition says “pay for your seat”

Traditionally the goal behind whatever you spend is meant to be the equivalent value of whatever it costs to have you at the wedding.

Me trying to figure out how much the wedding costs…

This is a lovely idea but unless you’re able to find out the total cost of the wedding and the exact number of guests, it’s not really helpful and we’re back to taking wild guesses.

What’s the average gift value at a wedding?

Since we don’t have a way of accurately calculating the amount for any particular event, let’s rely instead on the wisdom of the masses.

Research shows that the average amount people spend on a wedding gift or an online gift registry contribution is about $150 to $180 per person.

Does that cover the cost of the wedding?

The average wedding costs about $35,000 and has around 50 guests so at $180 per person the bride and groom will still have to reach into their own pockets to cover the gap.

However the contributions that guests make definitely can put a decent dent in the final bill and let the newlyweds breath a little bit easier!

If you’re attending a wedding and not sure how much to give, you can use this article as a guide. Or if you think the wedding you’re invited to isn’t exactly normal, then maybe ask some of the other guests and use the same group average method we showed you above. 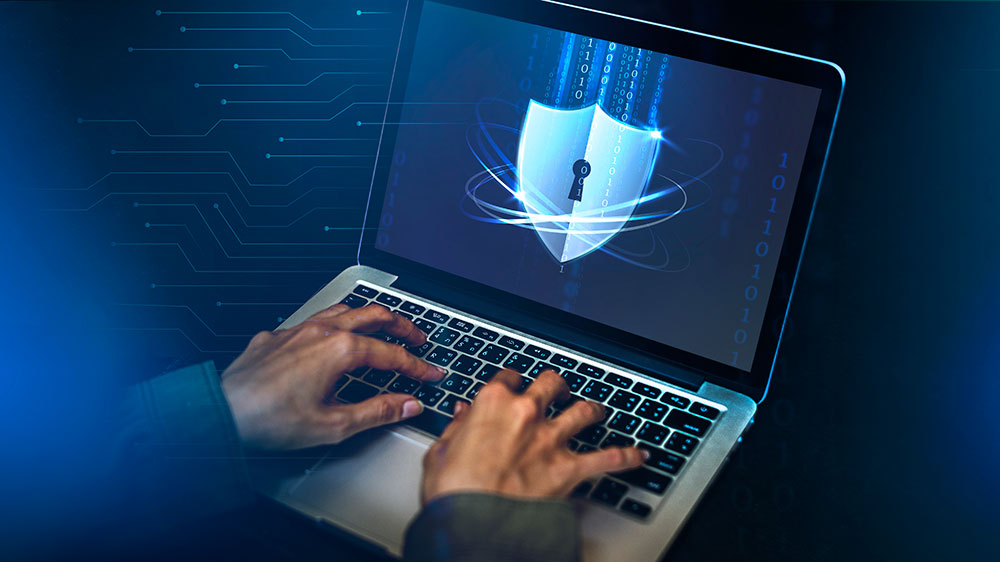 Everyone knows that security is important when you go online. … Continued 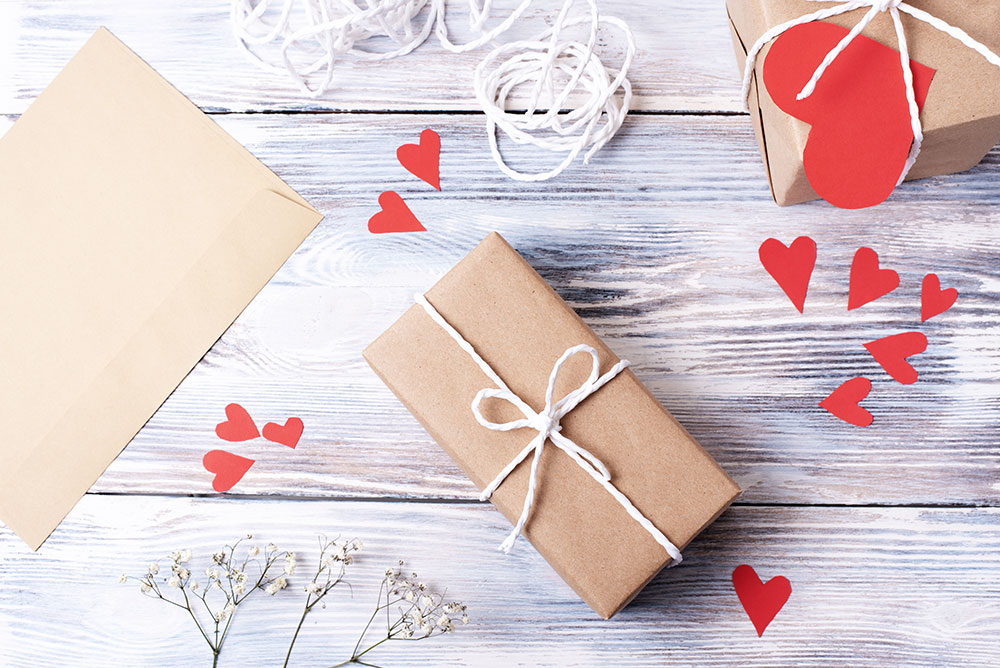 How To Combine A Gift Registry With A Wishing Well