Wishing wells for weddings are a popular option for those who want to receive financial gifts from their guests, without the need to create a list of items for guests to choose from.

This enables guests to quickly make a contribution without having to choose a specific gift, which can often be a stressful experience.

We make it easy to collect funds so you can buy the things you really want, instead of collecting gifts that you don't need. 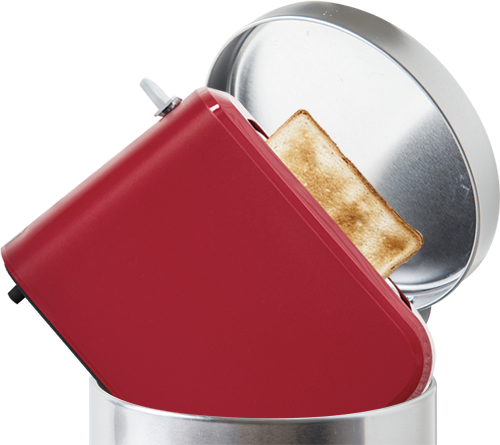 "The wishing well was perfect. Super simple and easy for guests to use. Zero stress from us."

How a wishing well works for weddings

Wishing wells are very popular for weddings but in recent years couples have been turning to online wishing wells instead of physical ones at the wedding reception for several very good reasons. 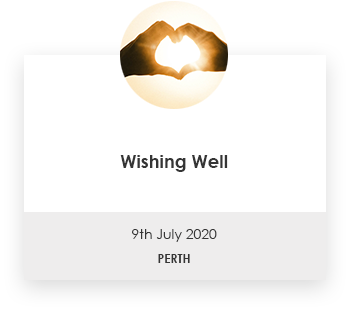 Take a look at this wishing well for a wedding, and see how it works!

people have used My Gift Registry

Is an Online Wishing Well secure?

Absolutely! We take our wishing well security extremely seriously which is why we've built our system to be the most secure online wishing well service available. Learn more...

Can overseas guests use my Online Wishing Well?

Yes! Your online wishing well is capable of receiving transactions from all over the world, so friends and family in other countries will also be able to easily make a purchase too.

Can I combine an online wishing well, and an online gift registry?

Yes. You can enable guests to make contributions towards specific items, or to a general "wishing well" item instead so you can get the best of both worlds! Learn more...

Do you take a percentage of funds as they're collected?

No. Whatever funds your guests choose to send you, is exactly what will be credited to your account.

Ready to get started?

Sign up for FREE and get your gift registry started in under 1 minute!

We've all seen the a wishing well at a wedding before. It's usually some kind of a box where you slip an envelope in with a card and some cash for the wedding couple to spend.

Some people feel that this looks a bit tacky, and generally we tend to agree!

That's where an online wishing well comes in at the wedding. There's no ugly box used to contain all the money, and it's handled using an attractive online interface instead.

Let's be serious, the only people who are trying to peddle the idea that a wishing well is inconvenient, are companies who operate those old-school physical gift registries.

It's an absolute myth.

There's NOTHING more inconvenient than having to trudge off to the department store where the gift registry is being managed and trawl through the list of items. Spend hours trying to find a gift you like which also fits into your budget, and then cart it home, wrap it, and then drag it off to the wedding ceremony a few months later.

And then the poor bride and groom have to figure out how to transport a load of gift boxes back home. What a terrible way to finish your wedding day!

A wishing well isn't secure at a wedding

On the wedding day you may have thousands of dollars being deposited into a wishing well box for the bride and groom, and as we all know that's a juicy target for people who want to do the wrong thing.

There have been many cases where the couple's wishing well money has been stolen by staff at the venue, or even criminals pretending to be wedding guests.

This is the reason why more and more people are choosing to setup an online wishing well instead.

By allowing everyone to make a contribution from the computer, or mobile device you remove the need to have huge amounts of cash sitting around at a wedding, and therefore you also eliminate the possibility of someone coming and stealing it from you.

A wishing well is rude

Asking for money instead of gifts

Guests trying to figure out how much to give